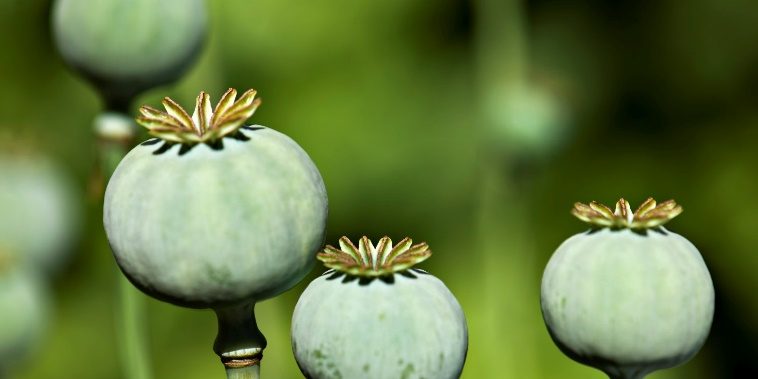 It is expected that Indian will open its import permit very soon and it will set the quantity to about 18000 tons for this season 2019-2010. While additional quantity of about 9000 tons from July 2019 crop will be available for export but India will not be issuing permit for this 9000 tons now as per the market sources.

Currently, White Poppy Seeds is traded around 3600$ FOB. The price had touched 4000$ FOB earlier in March-April 2019 and Prices corrected downwards mainly due to prolonged delay in issuance of the Import permit in India and volatile Turkish Lira.

As Turkey Dalal Company, we predict the prices to move upwards from current level of 3600$ FOB once the import permit issued in India in the coming weeks as Indian Exporters will jump into buying the main reason is that there is no Poppy Seeds left in India and the prices in the Indian Domestic market is around 600 Rupees – 650 Rupees a Kilo (about 9,000$ a ton), This is the all-time record price for any Poppy Seed in India or in the World. These prevailing high prices in India will lure the importers to take position even at the higher levels.

On the other hand, Indian consumers are really suffering from the very high White Poppy seeds in India the Importers, Traders and various Trading associations demanding Indian Government to intervene and start allowing Imports of White Poppy Seeds into India immediately.

This week Turkish Grain Board (T.M.O) has announced the estimates of the New Crop which due in July 2019, the figures as follows,

Now in Turkish market, traders and speculators who have no stocks trying to break the prices before they take positions in White Poppy seeds. They want to take their position before India lifts the ban because they know for sure that once India opens it’s import permit then prices will shoot-up. They are spreading rumors to scare the importers away with the manipulated news and reports so that they will be able to bring the prices down and cover some goods here in Turkey.

To conclude, the price of White Poppy Seeds is expected to raise as soon as the import permits are issued in the coming weeks despite the start of the New Crop in July 2019.