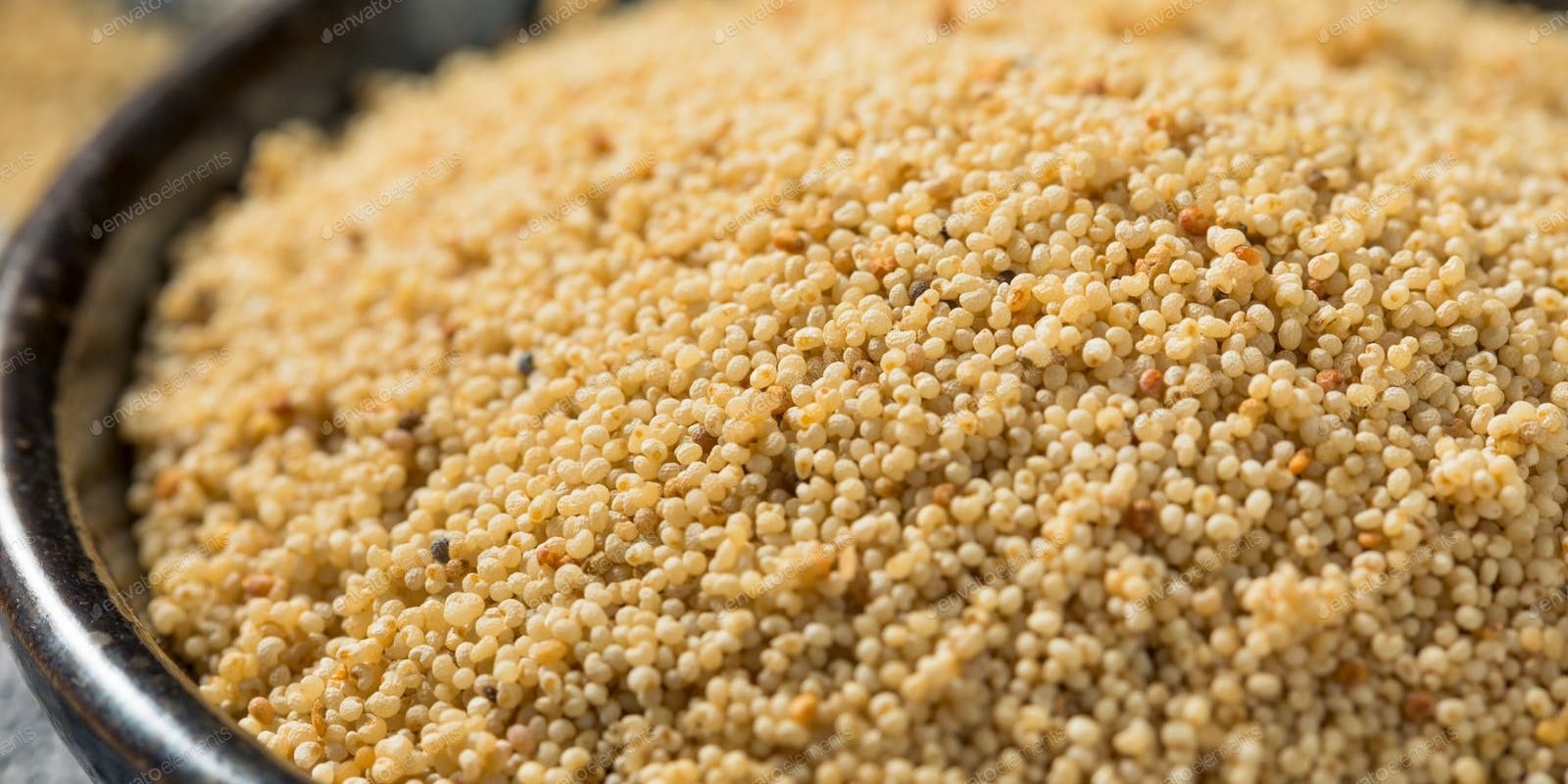 With India yet to adopt the advanced method of extracting opium from poppy seeds, the US has informally told the government that it will not be importing raw opium from India in the current fiscal, a development that is likely to adversely impact the country’s overall production and export of opium.

India and Turkey are the traditional suppliers of raw opium to the world, but while Turkey moved to CPS in 1974, India is yet to adopt the new technology. “If it will not buy from India, it is likely that the US will source its opium requirement from Turkey,” official sources told The Indian Express. Under the resolution 471 adopted by the UN Economic and Social Council, importing countries are bound to import 80 per cent of their requirement from traditional suppliers like India and Turkey and 20 per cent from other countries such as France, Australia and Spain.

While India had set up the first committee on CPS in 1969, it is yet to see the light of the day. In July 2010, the country had issued tender inviting bids for implementing CPS but the process could not be completed. “The Center is again trying to invite bids to introduce the CPS and curb diversion of opium,” the sources added. Production of CPS is preferred by countries like the US because, apart from economies of scale, it also limits the opportunities for diversion to the illicit market and involves less residual waste than raw opium, thereby reducing environmental hazards.

Australia, France and Spain were the pioneers in CPS and have been developing new genetic varieties to provide increased alkaloid content for which demand has been increasing in the US.