Poppy seed prices up as Narcotics Board curbs permits 2015 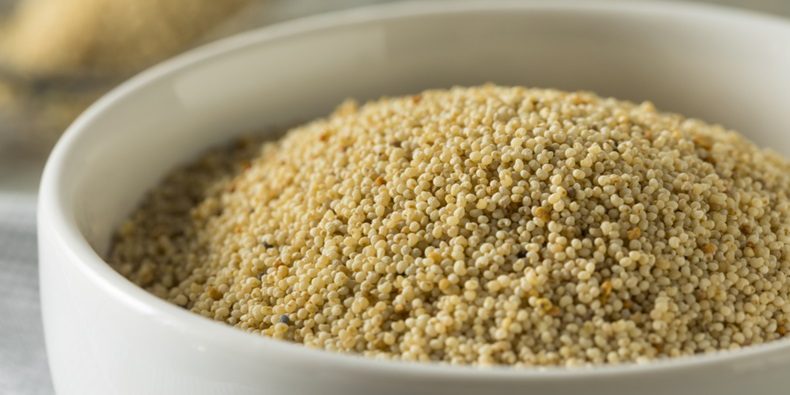 Poppy seed prices up as Narcotics Board curbs permits

An upsurge in poppy seed prices has begun as the Narcotic Commissioner; Central Bureau of Narcotics (CBN) Gwalior has stopped issuance of permits for imports from Turkey.

In a notification on Tuesday (September 8), the CBN Commissioner said that no action would be taken on applications for registration of sales contract for import of poppy seed into India from Turkey for the year 2015-16.

The CBN has issued the notification as a follow up to the stay orders issued by Karnataka and Tamil Nadu High Courts, trade sources told Business Line.

Reports of stay by the Courts on imports from Turkey have pushed up the prices to above ₹400 a kg from ₹250 a few weeks ago, they claimed.

They said poppy seed is an OGL item, but it is imported under permits issued by the CBN, Gwalior from three main producing countries such as China, Czech and Turkey.

Permits have been issued for imports from China and Czech Republic where the availability is reportedly limited. The major producer and supplier of poppy seed is Turkey with an estimated output of 18,000 tons this year. The trade alleged that the CBN had called for applications for registration for imports from Turkey on August 10, without giving 30 days’ time. Four big cartels allegedly cornered 12,000 tons in 80 applications filed by them within three days following which the counters were closed, some of the importers claimed.

Meanwhile, “several forward contracts have been made in India and all want delivery, but cargo cannot come soon”, market sources claimed.