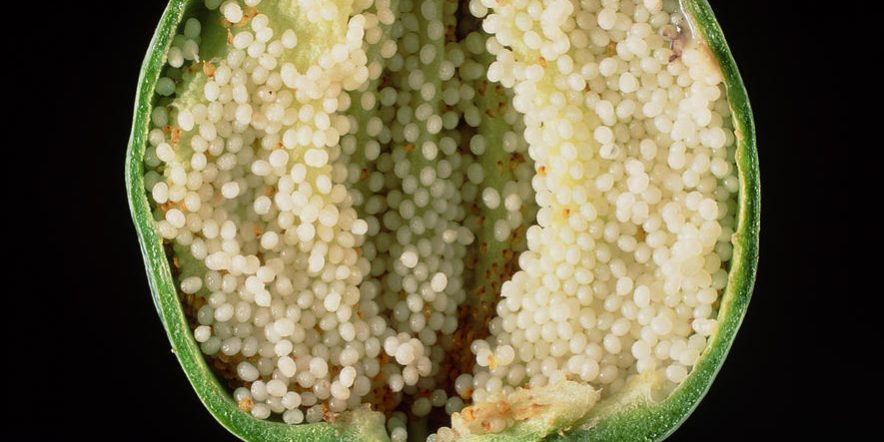 For import of poppy seeds, the Director General of Foreign Trade said in a notification. It said that all the import contracts shall compulsorily be registered with the Commissioner prior to import in accordance with the norms issued by the department.

The guidelines issued by DoR, which may include fixing of country caps, imposing quantitative restrictions, if any per importer or any other relevant provisions as deemed necessary for implementation of National Policy on Narcotic Drugs and Psychotropic Substances, it added.

The imports are allowed subject to certain conditions and that includes imports are permitted only from 16 countries such as Australia, Austria, France, China, Slovakia, Turkey, UK, Korea and Germany.

The importer would also have to produce an appropriate certificate from the competent authority of the exporting country that opium poppy have been grown legally in that nation.

Opium is mainly used for manufacturing alkaloids for pharmaceuticals.

Poppy seeds are also used in sambhar, chutney, sweets and rice dishes. Normally the demand for poppy seeds starts from March to December and Kolkata is the biggest buyer.