Two smugglers arrested with 6.5 quintals of Poppy seeds in Chatra 2020 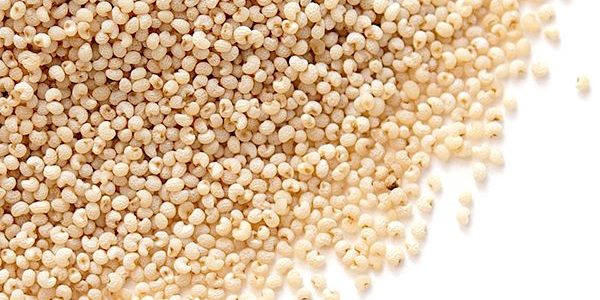 Police have arrested two smugglers with 6.50 quintals of poppy seeds from sadar police station area of this district.

Acting on a secret information a special vehicle checking drive was conducted on the NH-99 chatra-dhobi road during which a pick up van was apprehended, police said. When the smugglers saw the police, they tried to flee leaving the vehicle behind but they were chased and caught. The arrested have been identified as Shivkumar Ganjhu and Lakhan Turi.

Police said that the poppy husk was being smuggled to Bihar.