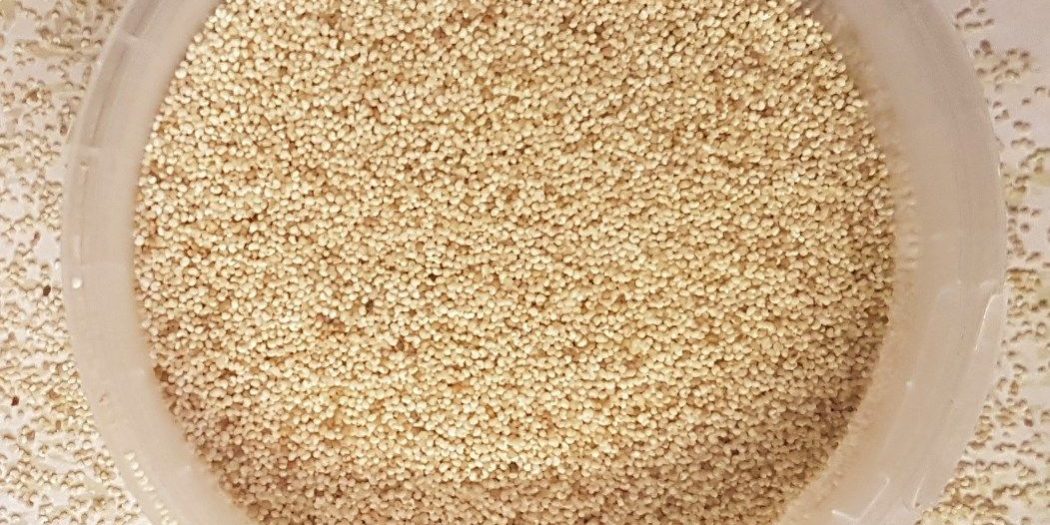 Poppy war or perhaps poppy skirmish. India’s heavily regulated poppy economy – the milky white fluid from seeds, called latex, is the mainstay of illegal drugs trade around the world – is witnessing a small but intense conflict over the Central Board of Narcotics (CBN) decision to ship in 18,000 metric tonnes of white poppy seeds from Turkey.

A group of poppy importers and India’s poppy farmers are alleging that a small number of importers have cornered the latest import order via an informal cartel. The allegation is also that these importers had paid Turkish exporters much in advance of the CBN order.

Questions sent to CBN by ET around two weeks back were not answered at the time of going to press. ET is not naming importers alleged to have acted as a cartel because it could not independently verify these charges. Some importers making these allegations spoke off record.

While a section of the importers cry foul over the alleged role of a cartel “cornering” import permits, the farmers are worried about an impending stock glut and depressed poppy prices next year.

Poppy cultivation, much like poppy seed imports, is heavily restricted in India. The CBN gives licences to a few farmers (about 25,000 to 30,000 farmers) every year to grow the crop.

There are restrictions (or entry barriers) on import of white poppy seeds to India. These can be shipped in only on permits issued by the Gwalior-based CBN. After CBN put out the notification, Indian importers have to ask any legitimate Turkish exporter to register a sales contract with the Turkish Grain Board (or TMO).

Once the sales contract is ready, the Indian importer approaches the CBN for a provisional registration – a copy of which will be sent to the TMO as well. The importer is then required to make an advance payment (20% of consignment cost) favoring the Turkish exporter. This effectively “blocks” the quantity that can be imported by the importer from Turkey.