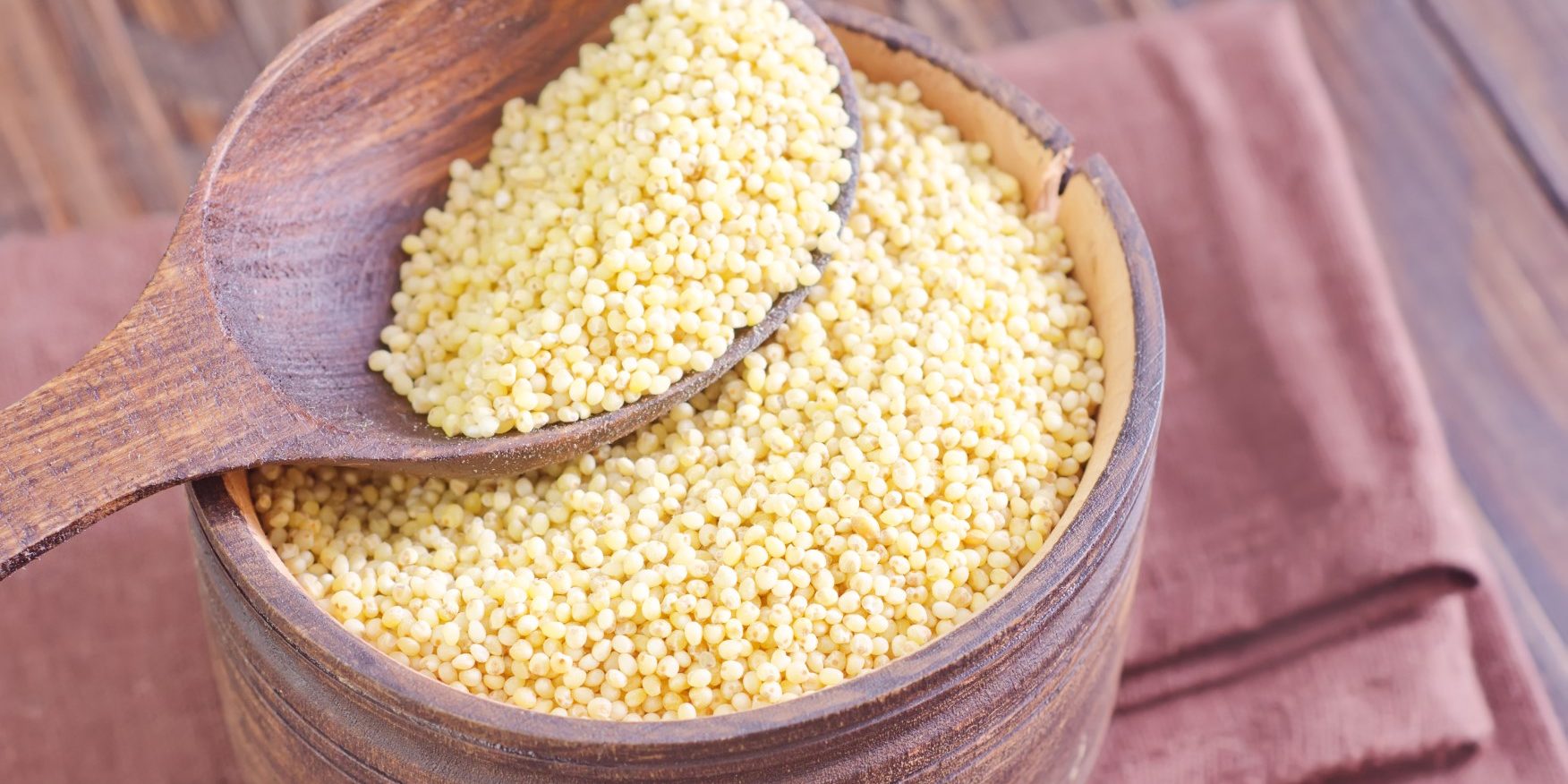 Eleven people were arrested and 355 kg of opium was seized in May by the Narcotics Control Bureau (NCB) from trucks plying under essential services cover amid the corona virus-induced lock down, officials said on Tuesday.

“Intensive enforcement efforts were carried out by the agency throughout the country during the lock down period and that resulted in a crackdown on multiple opium trafficking networks operating between Jharkhand and various north Indian states,” Malhotra said in a statement.

All the trafficking groups were using the modus operandi of using essential commodity trucks to send the contraband across state borders, he said.

He said the source of this opium trafficking network has links with the Naxal-affected areas of Jharkhand.

Talking about trends, another official said Rajasthan and Madhya Pradesh are considered the major hubs for illegal opium trade.

Jharkhand has recently emerged as the “hub” for illicit opium trade as all seizures made by the NCB last month have their source in the state, the official said.

“The hilly tracts of the state provide safe havens for opium poppy cultivators,” he added.

As per latest data, the NCB in assistance with state agencies destroyed a total of 10,401 acres of poppy cultivation in the country during 2019-20 with 1,002 acres being in Jharkhand.

Opium is a dried latex obtained from the poppy seed and another chemical called morphine present inside it is used to prepare heroin, a highly addictive drug, and other synthetic opioids.