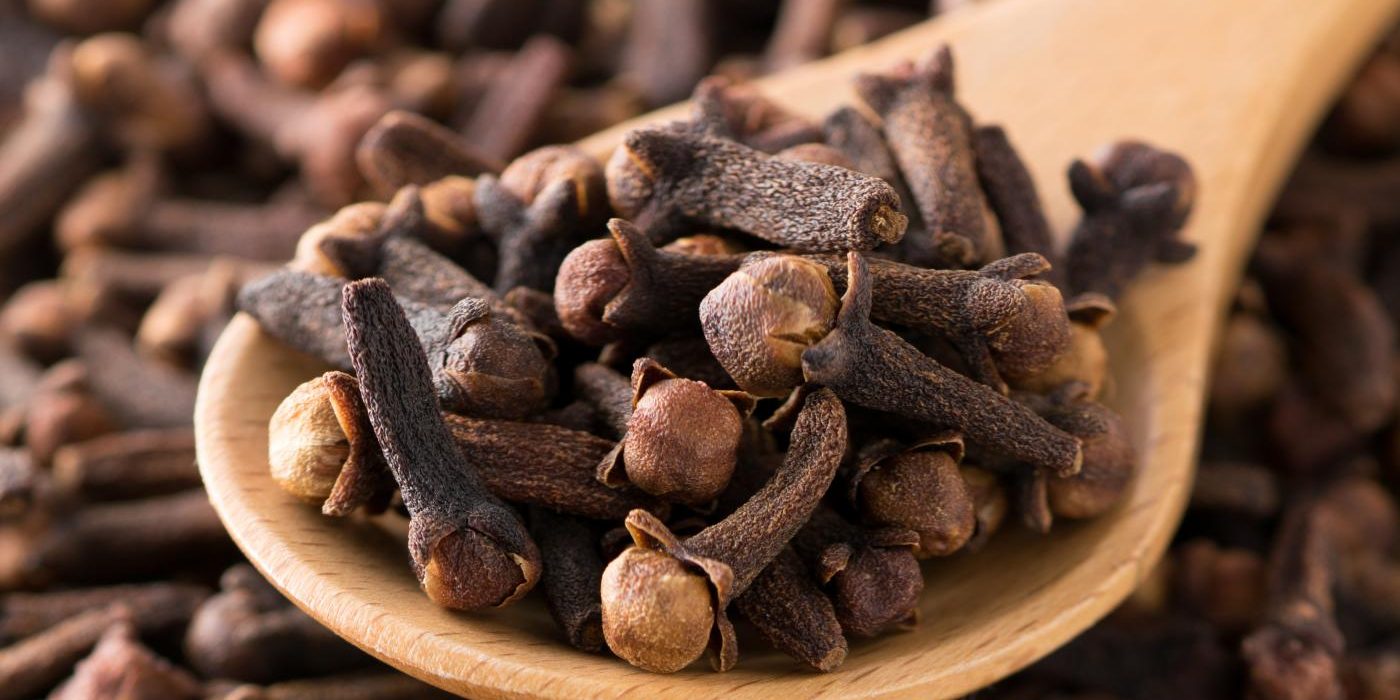 There has been news since last 3 to 4 months that cloves market should go up and it is picking up now the price range for Madagascar during October November December was around 8400 to 8500$ than it had seen the bottom of 7900$ to 8000$ in late December then since January 2022 it started increasing to 8250$ level and it’s kept on rising steadily it looks that the market is picking up from here for sure because there is no cargo is left anywhere in Indonesia, Sri Lanka, Zanzibar, Comoros and Brazil.

Sri Lankan crop it is been very negligible and over. Had little quantity and consumed.

Comoros cloves will be coming in July August and September.

Indonesia crop is the main suppliers in Cloves market but last year they had very small crop and this year they are expecting very small crop as we all witnessed in 2021. Therefore market is poised for big raise in the coming weeks and months. All the big and regular exporters confirmed that they are not getting any supply now in Indonesia.

Zanzibar crop size was normal this 2021 season about 3000/3500 mt and is still offered sporadically but shipments are erratic.

Many powerful trading houses in China, Dubai, Singapore, France and Hong kong already started their buying enquires in Madagascar and taking their position in cloves.

Indian domestic prices are likely to go up shortly because all importers hold on to high price cargo which landed in Jan 2022 and all low priced Cloves are sold out and very low stocks at the moments.